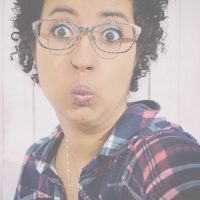 I am a Virgo and I think it is a common personality thing: we tend to get obsessive pretty easily. I have always been honest about it: it is sometimes a curse when you can’t get your mind to think about something else than the said obsession. BUT it can also be a blessing because it forces me to explore and squeeze something as much as I can.

So I decided… why not share it with you guys in the {Scraps Of Life} vlogs.

I discovered  the Unicornos figurines thanks to Liz Lamoreux who shared hers a while back now. I bought severals (and they recently released the series 5 and and and…. yes.)

Part 1 (Mermicorno unboxing with my daughter):

It was really fun to film with Kaly. We share this common love for everything Unicorn and Mermaid so she was really happy when I had duplicates 😉 I really hope Tokidoki will release a Series 2 eventually. You can find them here, here or here. 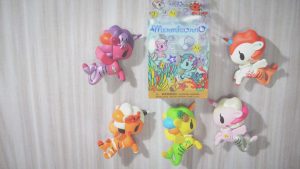 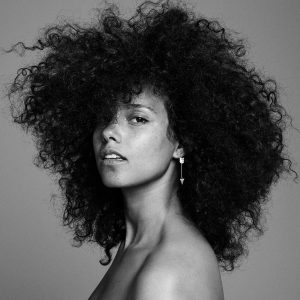 Music is everything to me and I do know I will go back to learning to play an instrument eventually. There is always music playing in our home.

I have been in love with Alicia Keys since her song Falling, back when I was in highschool. Now, I am falling in love with her, the woman. She speaks her truth(s) in this new album, album coming after a pretty long time without new music from her. She decided to go against the flow and to stay who she is, even in public. Less make-up. Her beautiful natural hair. I thank her for speaking up.

In the video, I share my top5 songs from “Here”. And if you have about 22 minutes I really suggest you watch her video “The Gospel” that kind of introduce you to her album in a beautiful artistic way.

I can not stick to one medium when I create. Trust me, I tried and tried but failed everytime. Because I like mixing things together, see how they play with one another. I love acrylic inks and some of my go-to are the ones by Liquitex. Especially because they go wonderfully with any of their media. When they released their Muted Collection I simply fell in love…

I bought both the inks and the soft body and just WOW. That Muted Grey stole my heart… 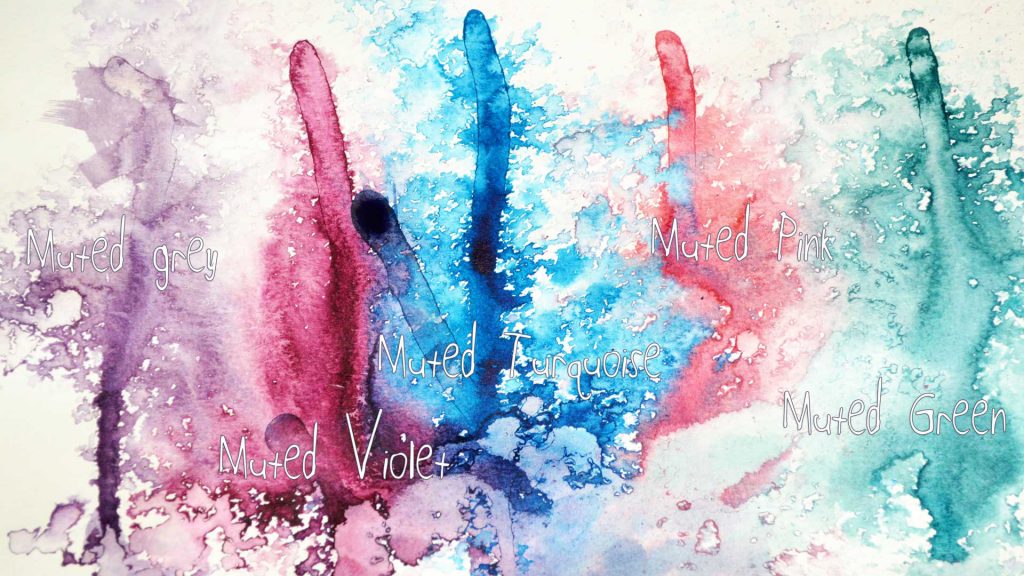